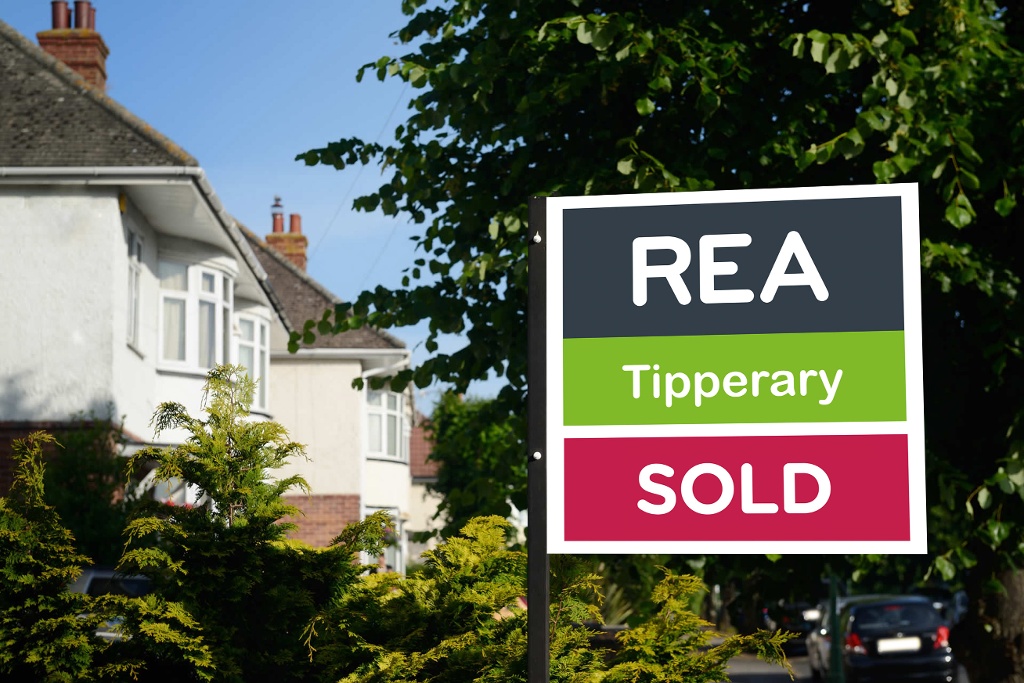 The price of the average three-bed semi in County Tipperary is expected to rise by 3% in the next 12 months, according to a survey carried out by Real Estate Alliance.

“We are seeing a shortage of supply of houses, with purchasers wary of investing, particularly at the higher end of the market, due to Brexit concerns,” said Eoin Dillon of REA Dillon in Nenagh, where prices are averaging €177,500, up 6% in 2019.

“The three-bed semi market is still very active - in most cases the mortgage is costing the purchasers less per-month than their rent.”

According to Seamus Browne of REA Seamus Browne in Roscrea, where prices are averaging €163,000 (+5% in 2019), “the market is slow, with no new developments. An increased supply in semi-detached homes is coming from landlords exiting the market."

According to John Stokes, REA Stokes & Quirke Clonmel, where the average semi-detached is selling for €170,500, up 0.28% in 2019, “no new private housing developments have started in south Tipperary. This issue must be addressed, as the price for rental properties is increasing."

“Demand has eased in this area, and prices have levelled-off. The market is going through a settling-down period."