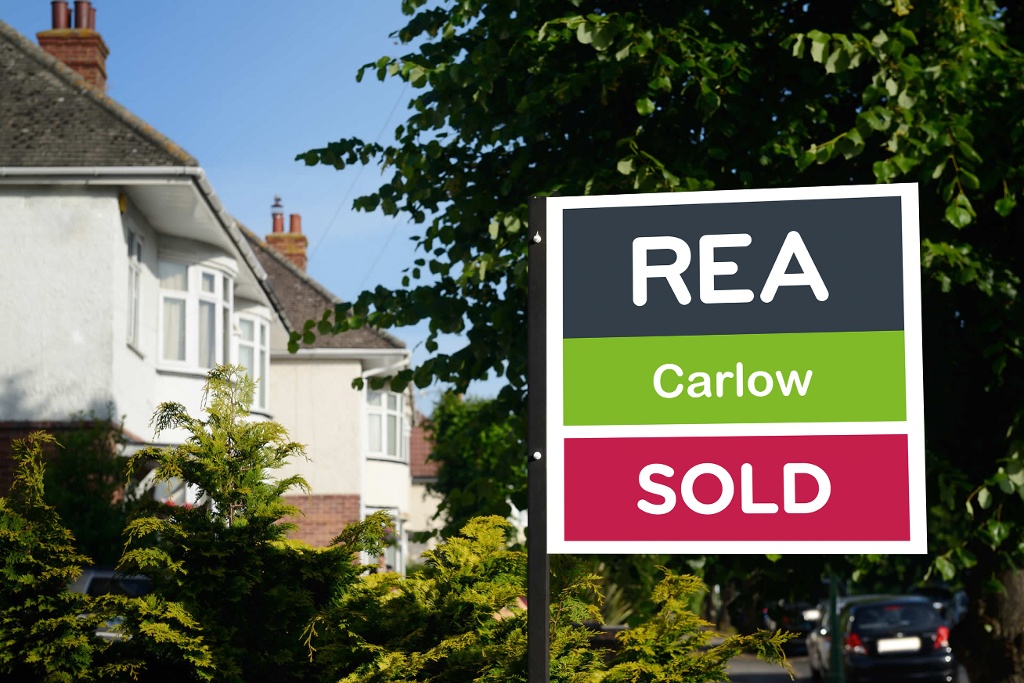 The price of the average second-hand three-bed semi in county Carlow increased by 2% to €182,500 in the last three months, according to a national survey by Real Estate Alliance.

Across the county, the average time taken to sell has reflected a national trend and fallen to four weeks from ten between December and March, the Q1 REA Average House Price Index shows.

“Properties are lasting only a very short time on the market, most of the time with multiple bidders and quite often, exceeding reserve prices,” said Harry Sothern, REA Sothern, Carlow town.

“Like most agents we are almost sold out so anything coming to the market is attracting immediate interest - I had two properties sell recently at 10% above expectation in just four days.

“I suspect there are many pent-up sellers too, so we should see a big increase in property offerings once restrictions are lifted.”

Tullow prices rose 1.2% this quarter to €170,000, with time taken to sell dropping a fortnight to four weeks.

“There is currently a strong demand for starter homes, but not much supply in the marketplace,” said John Dawson of REA Dawson, Tullow.

“This lack of supply is a major issue, with a significant number of properties we have listed either under offer or sale agreed.”